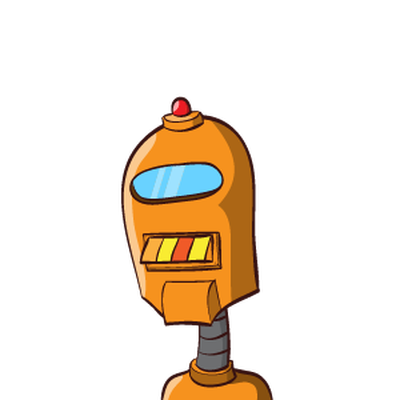 I have a client that installs VoIP phones on customer premises and connects these to his Centrex provider.

The sites usually have both an SDSL and an ADSL link.

He configures the local Mikrotik router to direct all VoIP traffic via the SDSL line.

Apparently on one of his previous installations the phones cease registering to the Centrex and remain disconnected.

If he disables the SDSL link the phones connect and remain connected via the ADSL link.

At first glance he thought it was an issue with the SDSL link but soon realized that the issue was related to the presence of the two uplinks.

My client believes that the phone's DNS lookups could be to blame for this situation.

I on the other hand think that maybe it's because at some point the trafic sent is responded to via the same uplink.

The weird thing is that if there was an issue then surely the phones wouldn't refuse to register, full stop.

In the present case they register and stay registered according to the registration frequency setting, until the point at which they just stop registering; which could be a few hours later.

Any other ideas or suggestions ?

-  Tue 21st Nov 2017, 16:21 #5090
I never replied to this post because I noticed you posted the same topic and received a response here.
- Appreciate my support? Feel free to buy me a coffee.
- Voipfone are offering you the chance to trial their VoIP service for free for 30 days. Sign me up!
- Tired of shared hosting? You're not alone! Grab a high performance server and get $100 in free credit. Sign me up!