Function of the Application Layer 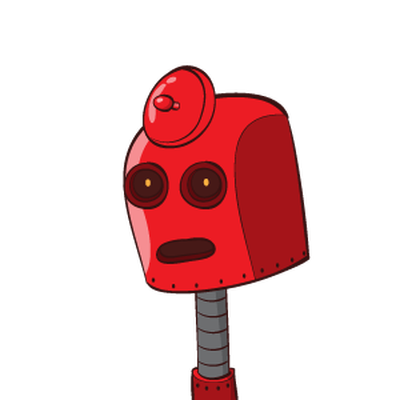 Function of the Application Layer#5580

Re: Function of the Application Layer#5581

An application layer is an abstraction layer that specifies the shared communications protocols and interface methods used by hosts in a communications network. The application layer abstraction is used in both of the standard models of computer networking: the Internet Protocol Suite (TCP/IP) and the OSI model. Although both models use the same term for their respective highest level layer, the detailed definitions and purposes are different.