Get help with installing, upgrading and running a PBX such as Asterisk.
Share topic 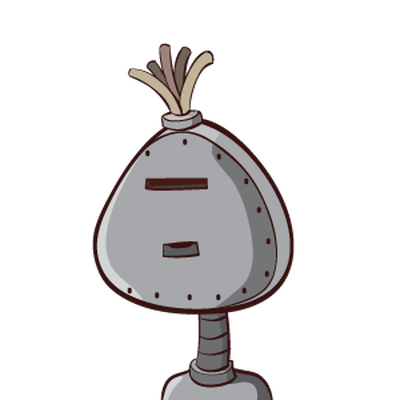 It's been a while since I posted here so I thought I'd share my recent setup.

With Virgin finally cabling our street we cancelled Sky and our Openreach-based services, phone and vdsl broadband via Pulse8 (who are fantastic btw). I know what some of you are thinking, VM, are you mad? Well, yes. However with a very slow connection and so many issues on our line due to aluminium they're the only other provider here, at least until Openreach get a move on and put in their FTTP nearer to us - ironically it is available a few miles away but not here at the very end of a village, but anyway.

The VM install went great, I actually posted about it on the VM forums[1], although my mistake was giving them our landline number when I intended to (and eventually did) port to Sipgate after a lot of *Bleep*[2].

So now onto my current setup for telephony.

As we get quite a few power cuts/dips here, I have everything (but the DECT phone) powered via a "mini-ups" from Amazon[3].

1) Tenda 4g680 using the Virgin Mobile SIM on Vodafone.
2) An Obi110 with the Ethernet, and line port connected to the Tenda phone port. I have a splitter on the obi phone port which connects to separately powered DECT phones and a non-powered phone as the power-cut backup.
3) The Obi SP1 service is setup with Sipgate, which was a pain in the backside to get running on 4G. You must use a stun server and not use an outboundproxy otherwise it won't work and/or be very slow!
4) All calls out by default go via the line port on the obi through the tenda/mobile network (unlimited calls/text/5G data sim). All incoming calls on sipgate go through here too.

Here's what I'm thinking to improve things, and would love to hear your thoughts on this.

With the obi110 no longer being supported I'm wary of having it connected to the internet on the Tenda, although so far it's been fine, but you never know, and as I live with very non-technical people, they're used to dialling 1471 to return calls etc, even though our phones have caller displays it's just easier and takes a lot less explaining on how to get into the menus etc just to let them dial 1471.

Sadly Sipgate don't do 1471, so I can only think of hooking up an RPI running asterisk/freepbx and link that with the OBI, like I did previously with just our landline. I could connect a usb ethernet dongle to the Pi & link obi directly so that the Pi and the obi can talk but not access the net, obviously the Pi would have to be setup to handle sipgate, the phone and line ports etc.

I have tried to get the obi to handle 1471 and so far it repeats the last number but that's it.

Hmm. Lots to think about, or am I just over complicating things?

Return to “Asterisk (and other) PBX Support”
30 Sep