How to downgrade firmware on an OBi100 and OBi110 device?

-  Sat 6th Jan 2018, 21:03 #5140
Some very intelligent users over on the DSLReports forum came up with a patch file that can be used to patch the last firmware released for the OBi100 and OBi110 devices. This patch file originally just updated the expired certificates that were included in the OBIHAI firmware allowing the OBi1xx series devices to work with Google Voice once again. As google voice isn't available here in the UK I didn't bother to post about it! However, I did post the following youtube video illustrating how to patch the firmware:

Anyway, a recent patch was made available that allows a firmware downgrade possible on both the OBi100 and OBi110 devices. Not sure why anyone would want to downgrade their Obi1xx series firmware (unless using Google Voice), but if you do, installing the patched firmware will allow you to flash an earlier OBIHAI firmware version back to the device!

Instructions: Note 1: You can flash back to the original OBIHAI firmware
Note 2: You can downgrade your OBi1xx devices firmware
NOTE 3: Windows users can follow the same instructions (use command prompt instead of terminal) but you need to install BsPatch first. You can download BsPatch here.
gsmlnx, CJT-80 liked this
- Appreciate my support? Feel free to buy me a coffee.
- Voipfone are offering you the chance to trial their VoIP service for free for 30 days. Sign me up!
- Tired of shared hosting? You're not alone! Grab a high performance server and get $100 in free credit. Sign me up! 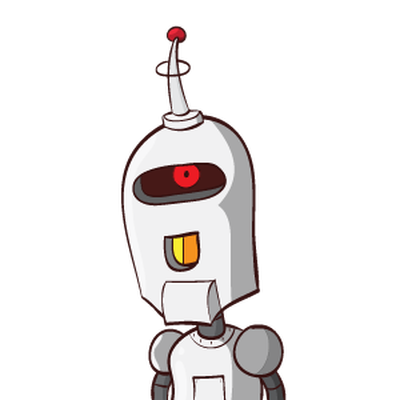 Any idea how long the new certs will last before we have to do this again?

Can anyone assist with the topology i want ? I have 1 o…

Can anyone assist with the topology i want ? I have 1 o…