How good is WiMax? 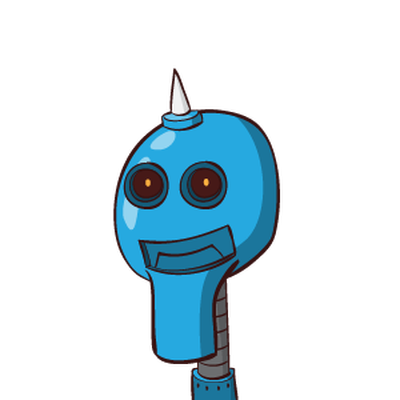 -  Mon 23rd Feb 2015, 22:30 #1257
Has anyone tried WiMax broadband? It is only available in parts of the UK but the concept seems to be really good. Imagine being able to walk around anywhere and get fast broadband on your devices.

4G is pricey and if you're using a laptop then you might need to do some kind of hookup with your phone in order to make it work. I find USB dongles to be really slow, not sure about ones with built-in SIM options but i'm sure those are better.

Haven't tried WiMax yet but often wondered why it never really took off. 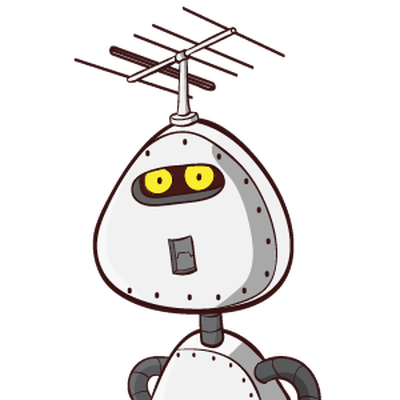 -  Tue 24th Feb 2015, 00:21 #1261
WiMax is really popular where I live, I used to be an installer for Alvarion, Motorola Canopy, and Ubiquiti equipment. You just need a link antenna up every few miles on a tower or high building somewhere and you can serve a huge area. I don't know why it's not used more in the UK, it would be a very cost effective way to set up high speed internet on interstates and in metro areas.

-  Wed 25th Feb 2015, 21:24 #1282
I thought it would be a good business in built up areas. It is easier to put up an antenna than it is to dig a huge trench on a public pathway in order to lay some cables, and then make good again afterwards.

I never looked at the pricing as i don't recall being given the option to sign up. I suppose there are a lot of competing ISPs all offering high speed cabled internet so WiMax would be hard to market. Might have an issue with downloaders as well hogging all the bandwidth!

-  Fri 5th Jun 2015, 18:32 #2102
It's one of the finest wireless technologies and works on microwave access. It can offer wireless speeds from 30 to 40MBps easily and for fixed stations the speeds could go up to 1 Gbps. It requires a separate modem and is a pity it didn't take off as much as it should. 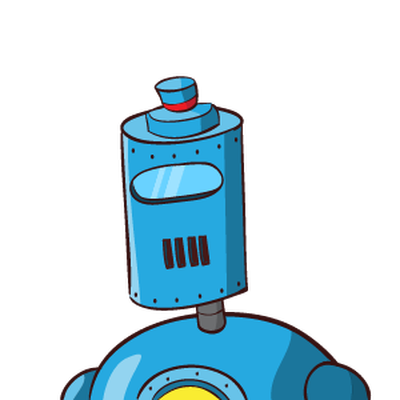 -  Tue 30th Jun 2015, 13:58 #2659
Wow, this sounds perfect. When is the concept coming to the US. I would like to see this type of Internet come to the US. Well, I would like there to be more public Internet and I would like to see an Internet service that works just without needing to pay anyone. Much like the concept that Mark Zukkerburg is setting up worldwide for developing nations. I think this is a little bit bull *Bleep*. I think even he would not mind saving the upwards of $100 per month for ISP.

Wimax is in widespread use in the USA already. Wimax does not equal free internet for all if that is what you are thinking. It ismost commonly deployed by cellular carriers like Sprint for 4G service. It's for mobile broadband service. It is kind of slow as compared to traditional wired connections but has potential for providing coverage in rural areas if deployed properly.

-  Thu 13th Aug 2015, 19:31 #3149
WiMAX is exceptionally good. In the USA there was a company 'Clearwire' that was starting out with this technology. It was very quickly bought up by big companies such as Google, Intel, Sprint, Comcast, etc.

If that doesn't tell you just how good it is, maybe the fact that in it's start WiMAX was pushing 40Mbit/s and in 2011 was capable of 1Gbit/s. Thats incredible for a wireless broadband network. I would look for this to be the future of internet (at least in some form).

However, it's worth mentioning that like any network: more users = degraded performance.

-  Sun 30th Aug 2015, 22:23 #3233
WiMAX in the USA actually doesn't generally offer the high speeds that @ericnail mentioned. What a technology is capable of and what is actually deployed and available are not the same. 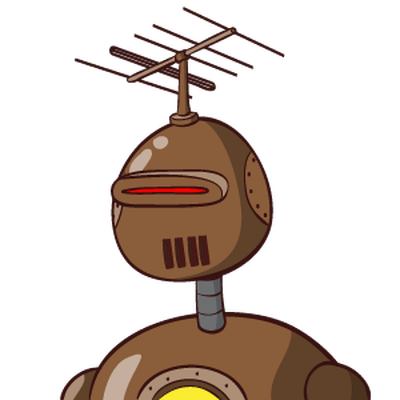 -  Tue 1st Sep 2015, 12:46 #3257
I believe wimax is much better when compared to Ethernet and Wi-Fi. I feel that wimax is better technology, especially when we consider large scale advantages like reaching the larger community. Although we may have some few challenges, it looks like the way to the future.

Vodafone is to turn off the almost two-decade-old netwo…

You're over complicating things... You have gone from w…

SOHO66 are a reputable VoIP company and I would recomme…

Just because something is free doesn't make it the best…