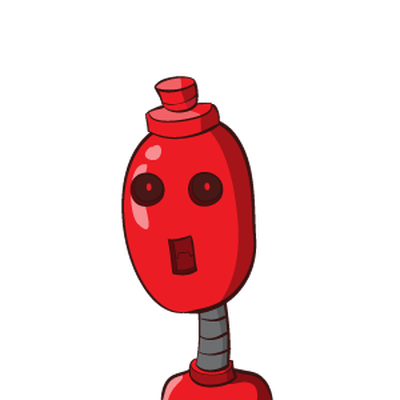 We have been looking into reports of an issue with outgoing calls to mobile numbers.

When our two of our Sales team are leaving a voicemail, once prompted to start recording a message on the mobile number being called, the voicemail system starts the prompt dialogue again to record a message.

This happens on two of our extensions so far!!

We are running a 3cx phone system over a VPN with a external provider and use Yealink T46g phones.

If anyone could shed some light on what this issue might be, it would be most helpful

Two of your extensions (both being used by the sales team) are used for dialling out to various mobile numbers, but instead of the mobile user answering the call, their Voicemail is answering the call? You are then being prompted to start recording a message, but instead of a beep and leaving your message, the voicemail system starts the prompt dialogue all over again?

If what I have wrote above is correct, are you ever able to leave a message?
- Appreciate my support? Feel free to buy me a coffee.
- Voipfone are offering you the chance to trial their VoIP service for free for 30 days. Sign me up!
- Tired of shared hosting? You're not alone! Grab a high performance server and get $100 in free credit. Sign me up!

Thank you all forum members and moderators. I just got…

Hello, Which applications such as Whatsapp, Skype, Tel…

Hi Tony, I have just found that in the FAQ as well, se…