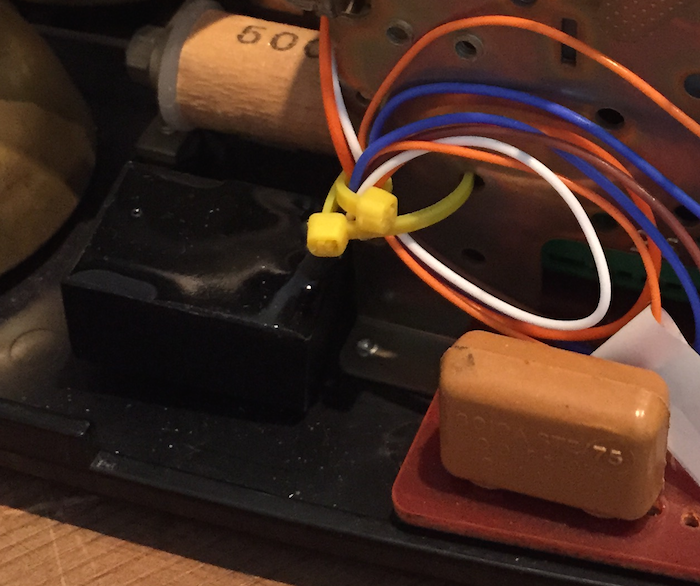 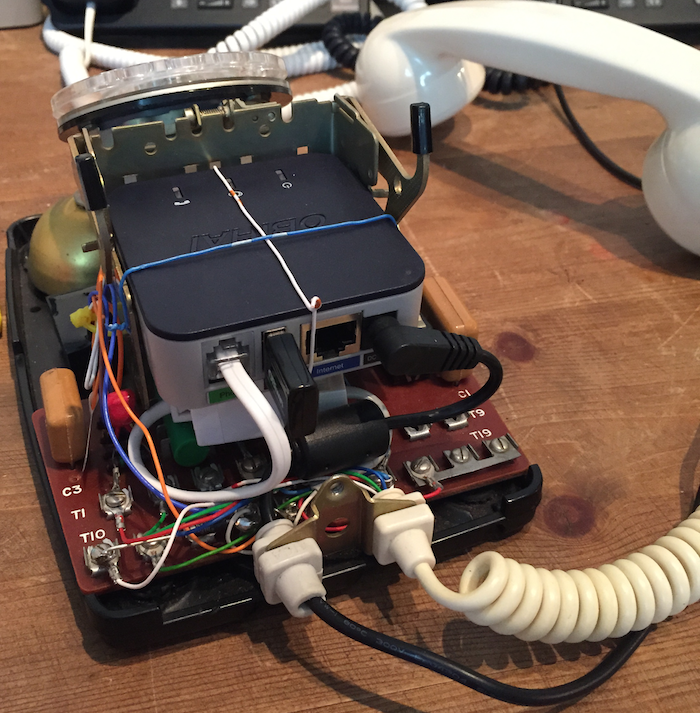 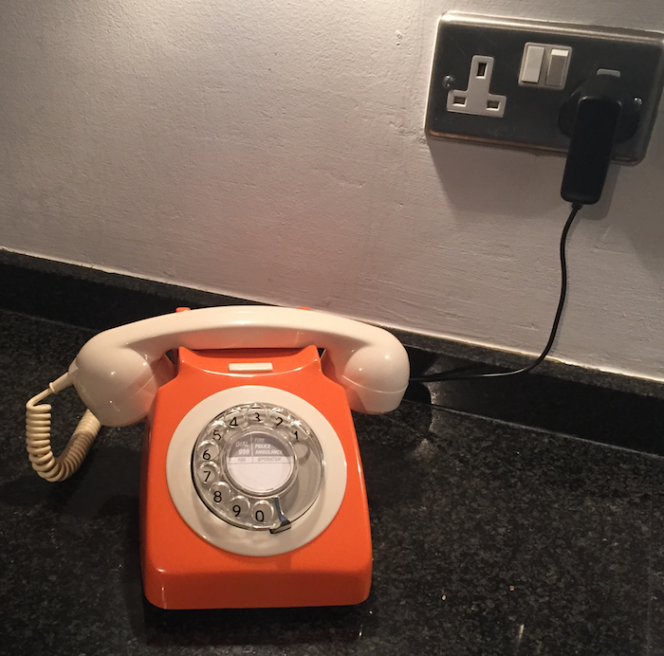 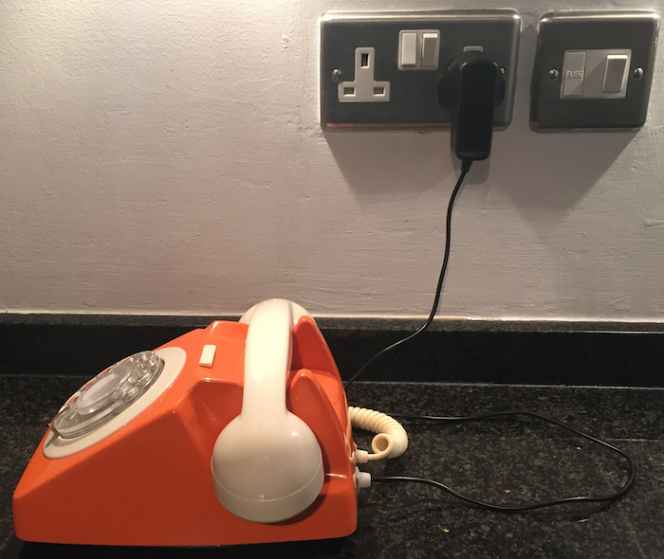 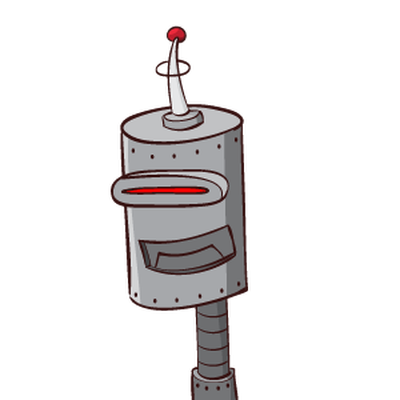 testerworthy wrote: ↑Fri 3rd May 2019, 09:05Will BT be supplying ATAs (at their cost) and sending out engineers to change all these phones over?

OK, while installing the RotaTone on my GPO 706 was a pain in the behind it does allow one to continue to use old hardware alongside newer technology.
- Appreciate my support? Feel free to buy me a coffee.
- Voipfone are offering you the chance to trial their VoIP service for free for 30 days. Sign me up!
- Tired of shared hosting? You're not alone! Grab a high performance server and get $100 in free credit. Sign me up!

-  Wed 28th Aug 2019, 23:20 #5638
I might add that the Grandstream range of ATAs (even the very latest ones) accept pulse dialling -with a setting in them 'Use Pulse Dialling yes/no' . I had several ex-GPO 706/746 plus older Bakelite phones working in the middle of a field at a local village show last Monday. None of the phones were modified in any way. All I had were just a couple of ATAs running off a 12 volt alarm battery which powered them for over seven hours and still did not run out. Children loved dialling between the telephones. We have our own private network linking old former GPO public exchanges and the like working over the internet using the old dialling codes both national and local of the 1960/70's. The 1960's GPO Speaking Clock is available by dialling TIM in the big cities or 8081 on other larger exchanges. Network started about 15 years ago and now extends into over twenty countries - I have lines working off my server into over 15 countries from New Zealand to Finland and Vancouver Island. Big advantage is that all the calls are free ! So I can call the original Australian Speaking Clock in the Telecoms Museum in Melbourne for free ! Even BT have lines off the system into some of their exchanges. All good fun. 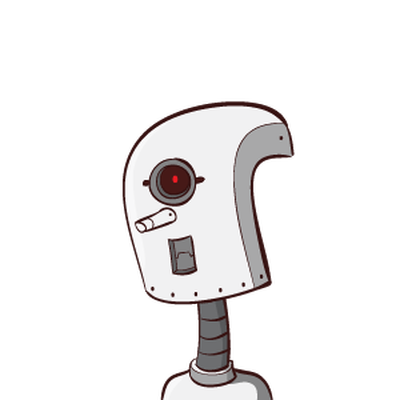 -  Thu 5th Sep 2019, 09:01 #5641
Hello - I have a very old and discoloured (but original) GPO 706 telephone that i want to restore to it's former glory and proudly display it in our living room. It had an old junction box attached to the end of the cable which i cut off and replaced with the standard BT plug and it works on my BT phone line. As our BT line is being disconnected and after doing some research i created a sipgate basic account and have set it up on a linksys pap2 that i purchased off ebay. Trouble is incoming calls work, calling out does nothing! After doing some more research i discovered that i needed to convert the phone to use pulse dialling but i want to keep the phone 100% original. So, my question is this, can you confirm 100% that a GPO 706 will work on any Grandstream adapter and is there anything i need to be aware of? I found this one on ebay and was thinking of making an offer: https://www.ebay.co.uk/itm/Grandstream- ... SwzYxdcGXV

-  Tue 10th Sep 2019, 22:16 #5645
The Grandstream range of ATAs will work with pulse dialling telephones but with some restrictions. They appear to be designed for the American pulse dialling specification ( 60% Break/40% Make) rather than the UK (and many other countries) who use 66.6% Break/33.3% Make. On our replica of the UK telephone network using the dialling codes of 40/50 years ago we have many old pulse dialling phones connected working over the network. Hence we tend to find out these problems fairly quickly. UK dials can be 'tweaked' to get them nearer the US spec . by moving the pulsing contacts very slightly closer together. Usually works. Electronic pulse dialling phones usually work no problem but I have one which works OK on several Grandstream ATAs but not on others - a mystery? One thing I have found is that the Grandstream HT8XX range cannot be adjusted to give the old UK tone such as the old purring dialling from days gone by. A cheap easy way to achieve what you want using the PAP2 is to use the 'Dialgizmo' pulse to DTMF converter. Just plus in between the pulse dialling telephone and the ATA and is powered using the 'line' power from the ATA. You can even dial * and # using the rotary dial plus several stored numbers. See www.dialgizmo.com. - costs 39.95 US $ though. Great little device and can even be used to convert the 'reverse' New Zealand dial to DTMF.
Ian J
CNet 0352 2979
MR ETD 053-6278
WelshPaul liked this

Return to “General VoIP Discussion”
13 May