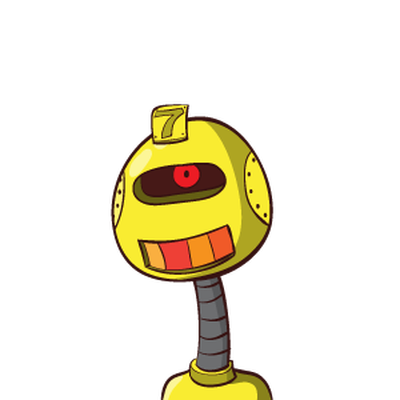 -  Tue 4th Aug 2020, 19:05 #5914
Whilst exploring how to implement some services via the Voipfone virtual PBX I came across a scenario that calls for new functionality.

We operate over a large rural area with mobile staff widely distributed and mostly working from home. We have a single published telephone number which is shown for all outgoing calls. When staff make a call to a client and it isn't answered the published number shows on the client's missed call list.

Later the client calls the number to find out who called and there's often some confusion since the call is answered by someone else who isn't aware of the earlier outgoing call. Much shuffling of messages and passing the parcel ensue and the client doesn't get an optimal experience.

It ought to be possible to have the Voipfone PBX 'pair' outgoing and incoming calls based on calling number.

E.g: Anne, on extension 200, makes an outgoing call to client Barry on 987654. Barry missed the call but sees the caller ID shows 123456 and calls back. Claire, in a different physical location to Anne, takes the call since both Anne and Claire are in the same Call Group. Barry and Claire end up confused and miscommunication ensues.

It'd be much nicer if:

Anne, on extension 200, makes an outgoing call to client Barry on 987654. Barry missed the call but sees the caller ID shows 123456 and calls back. The Voipfone PBX notices that ext.200 called 987654 within the last 2 hours (rules) and automatically directs the incoming call to Anne's extension. Anne recognises Barry's number and is instantly able to handle the call.

Obviously there'd be rules around how long this pairing lasts, next X incoming only, next Y minutes, etc.

This wouldn't be such an issue for larger organisations where staff are static and there is API integration into the systems so that whoever fields the incoming call sees on their PC the recent call history for the incoming number.

In our case staff are highly mobile and operating from their 'smart' phones without any link into our internal systems so integrations into the database would not help.
CJT-80 liked this