Number range to one PBX and then forwarding 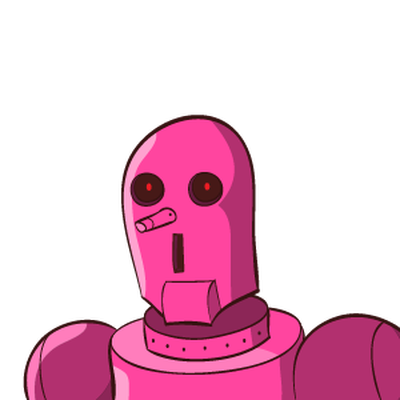 Number range to one PBX and then forwarding#6003

I have a large number range (1000+ numbers) which I need to go to a cloud PBX and then from there split to separate PBXs.

What would that be called in the VoIP world? and what PBX would allow me to do that, preferably a cloud PBX so I don't need to worry as much about it going offline?

Return to “General VoIP Discussion”
05 May

Hi guys, I am trying to connect my ATA to my network, …

If porting to Sipgate, it's probably better to port to…

In the FreePBX GUI create an outbound route called emer…

Cheers Paul, I’ll retry when I get home :thumbsu…