-  Sun 28th Dec 2014, 06:52 #983
I provide reliable DID (Direct Inward Dial) phone numbers to my VoIP Customers but there is a small monthly cost plus a small cost per minute to receive calls. I understand that people don't always need reliability and they don't really care too much if the number is sometimes not available or call quality is not so good. With this in mind, I'd like to ask if anyone can share their experiences with the free UKDDI phone numbers offered by TelNG.

I've had good experiences with other free DID's overseas, so I'm hoping that UKDDI have a good track record too

SteveAtVoIP2Go wrote:I understand that people don't always need reliability and they don't really care too much if the number is sometimes not available or call quality is not so good.

I have never met, spoken or chatted to anyone who has thought this here in the UK!

Only voip provider i know of here in the UK that offers a free DID is Sipgate.co.uk and the future of that service does not look good. You want to see the moaning and negative reviews people have posted when their sipgate number and or service goes down! (it does not go down often)

Once your product or service is branded as unreliable or "crap" it's hard to recover. All other voip providers charge £2 a month minimum for a local DID so why not do the same if that offers better reliability? Reminds me of the not so good old days of three mobile when they started back in 2003 - making and receiving a call was so unreliable I switched to Orange and didn't give three mobile another try until 2012 :?


SteveAtVoIP2Go wrote:I'd like to ask if anyone can share their experiences with the free UKDDI phone numbers offered by TelNG.

Sadly I have no experience with TelNG.

Here in the UK there are no charges or limits on incoming calls, outbound calls usually involve a connection fee followed by per second or per minute billing there on. So yes we get unlimited inbound calls but that goes for any telco service here in the UK including mobiles.

Only freephone numbers such as 0800 numbers have an incoming call charge which is currently around 5p + VAT per minute which is billed to the owner of the freephone number. 0800 numbers cost around £4.99 per month via VoIP. 0843 numbers I believe earn you money, some VoIP providers give you a free 0843 number but keep the revenue in exchange - anything around 2p per minute!

I'm with Goofy, don't go giving away free unreliable phone numbers. I'm not aware of anyone wanting such a thing unless maybe a temporary number just to test without charge? But then if they call the number during testing and it fails surely that would put them off your service right?

Go for a reliable VoIP service as best you can, that's how Voipfone started. Reliability, reliability and err reliability! One of the biggest and best UK VoIP providers around today!
- Appreciate my support? Feel free to buy me a coffee.
- Voipfone are offering you the chance to trial their VoIP service for free for 30 days. Sign me up!
- Tired of shared hosting? You're not alone! Grab a high performance server and get $100 in free credit. Sign me up! 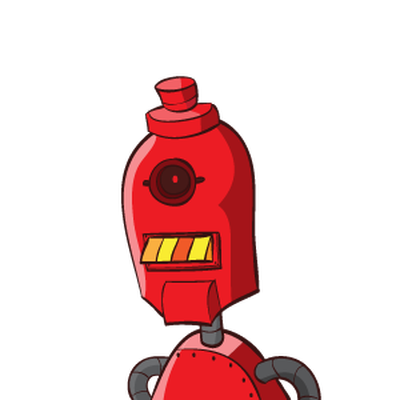 -  Sat 21st Feb 2015, 01:51 #1212
That is very interesting that incoming calls are free out there that just makes the service that much more desirable I wonder how long it's going to be before somebody sees the value of the service and decides to purchase it.

Good morning. I appreciate this phone is now ancient, …

I am currently trying Grandstream Wave but I would pref…