-  Tue 28th Apr 2015, 12:43 #1830
The JTAG Cable is used to re-program the flash chip on some ATA models, without desoldering the chip from the PCB. This works only in cases where the CPU used by the ATA has support for JTAG and there are pads somewhere on the PCB for connecting the JTAG cable. The JTAG pads are usually arranged in two rows of either 6 or 7 pads in each row like in the picture below (this is the PCB of a Motorola VT2542).

jtag_pads.png (513.93 KiB) Viewed 5583 times
There are multiple schematics for the JTAG cable. The most popular and easy to make is the unbuffered JTAG, which consists just of a male parallel port connector and a few 100 ohm resistors. Here's the schematic:

jtag_schematic.png (193.1 KiB) Viewed 5582 times
The picture on the right is my assembled version of the cable. There are only 5 wires coming out of my connector, for the JTAG pins 3,5,7,9 and GND. I do not use a connector for the JTAG pins, I simply solder the ends of the wires directly to the pads. Also the resistor between the pins 1 and 14 is not built into the cable, as I solder that directly between the pads.

giveio.png (4.68 KiB) Viewed 5583 times
You can also copy wrt54g.exe and tjtag.exe into a location that is part of the system PATH variable (such as C:\Windows) so that they can be run from any location on the HDD without having to make multiple copies of them in each location.

Once the driver is installed, when you need to do some work with the JTAG interface, you have to start it by typing the command net start giveio in a command prompt window. The driver will stay started until you reboot the computer.

The console cable is used to connect to an ATA's serial console connector. Again, only some ATAs allow this. When such a console exists, it can be used to send commands to the boot loader or after the OS has started. Some of the commands can erase and flash another firmware onto the device, others can modify passwords or other parameters read by the firmware.

A router console cannot be connected directly to the PC's serial port because the voltage levels on the regular serial port are from -12V to +12V and the router expects only 3.3V. There are a variety of cables available on the market, most based on the MAX3232 IC or similar.

My choice is to make the cable from a cellular phone serial cable which can be found on eBay for less that £3 shipped. You must look for a USB cable that has a box in the middle. The box contains a USB to serial converter that already has the voltage levels adjusted. Another advantage to this is that it can be used on a computer without serial port. All you have to do is replace the portion of the cable that plugs into the cell phone with 3 wires for the RX, TX and GND signals. Here's a picture of my assembled cable:

Also, I've seen some USB to Serial adapters recently on eBay for very reasonable prices: http://www.ebay.com/sch/i.html?_nkw=CP2 ... +Converter. However, please note that some of them would convert the levels at 3.3V while others will use 5V. Make sure you measure the voltage between the RX and GND and between the TX and GND pins and it does not exceed 3.4-3.5V.

The software tool required with the console cable is a terminal emulation software. The most popular one is Hyperterminal included with most versions of Windows. My preference is using PuTTY.

The third tool I use for unlocking ATAs is a TFTP server, required for serving image files when flashing the firmware at the boot loader level. There are a few free TFTP server applications, but the easiest one to use which requires no installation is TFTPD32. Simply download the ZIP version of it, extract it to the filder where you keep the firmware files, and when you need it, just run the tftpd32.exe.
- Appreciate my support? Feel free to buy me a coffee.
- Voipfone are offering you the chance to trial their VoIP service for free for 30 days. Sign me up!
- Tired of shared hosting? You're not alone! Grab a high performance server and get $100 in free credit. Sign me up! 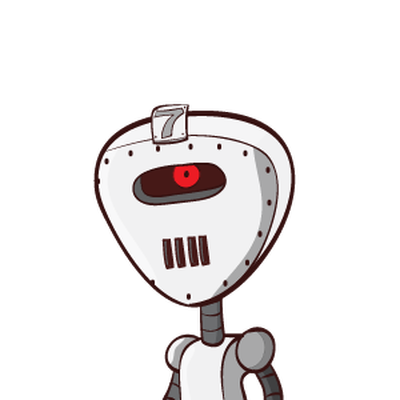 It's one thing having the tools and the know how, having the ability is another story.

pwarbi wrote:It's certainly something that I wouldn't be prepared to just have a go at myself, that's for sure...

It's one thing having the tools and the know how, having the ability is another story.

Haha absolutely. But I think if we get a hold of the books that teach the basics, it wouldn't be that bad pwarbi, just need to get some experience.

Isn't there a way to setup a router/firewall to 'trick' locked devices into sending packets to an IP address of your choice instead of the IP address returned by a DNS Lookup?
Voice over IP Platform Developer - http://www.voip2go.co.uk

-  Sun 7th Jun 2015, 12:25 #2146
I'm by no means an expert when it comes to things like this, the op is a copy of a guide I found else where on the web but I do remember the Vonage PAP2T having a software unlock method that would allow it to be used with other providers. :)

The trouble was that many people reset their devices at some point (forgetting that they had once "soft unlocked" their device) thus re-locking the device.
- Appreciate my support? Feel free to buy me a coffee.
- Voipfone are offering you the chance to trial their VoIP service for free for 30 days. Sign me up!
- Tired of shared hosting? You're not alone! Grab a high performance server and get $100 in free credit. Sign me up! 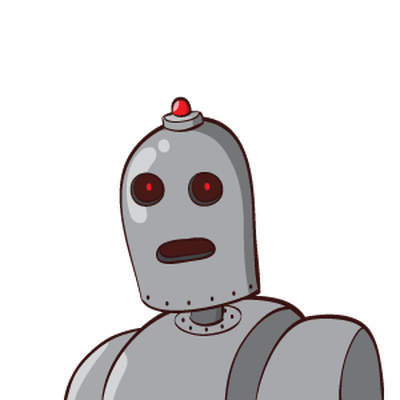 Oops, the reason why I copied the guide "word by word" and used your pictures was simply down to the fact I wasn't trying to pass the guide off as my own. I honestly didn't release I hadn't included a link back to your site, no excuse for that, Sorry. :oops:

I should point out (you may not be aware) that I also posted your guide about how to spot a fake PAP2 however I have included a link back in that post. Of course as the original author you can request the removal of such posts. (I hope you won't) :)

Also, I uploaded the linked files locally in the above guide so that should the original guide be removed, deleted or the attached software links stop working the whole guide doesn't become useless to those looking to perform the actions tutorialized in the guide itself. I have lost count of the amount of asterisk script's, VoIP guides and various software that have been lost because a site has closed down, threads been lost or deleted over the years.

Return to “General VoIP Discussion”
13 May