If it's about VoIP, SIP or Internet Telephony but it doesn't seem to fit anywhere else, post it here.
Share topic
100 %

-  Mon 4th Nov 2013, 19:02 #6
Below is a list of UK-based VoIP providers (listed in no particular order) that offer residential packages, display their prices online and offer a quick and simple online registration process via their website. Know of any more? Post below and I will add them to list.

billybob, Holdcroft and 5 others liked this
- Appreciate my support? Feel free to buy me a coffee.
- Voipfone are offering you the chance to trial their VoIP service for free for 30 days. Sign me up!
- Tired of shared hosting? You're not alone! Grab a high performance server and get $100 in free credit. Sign me up! 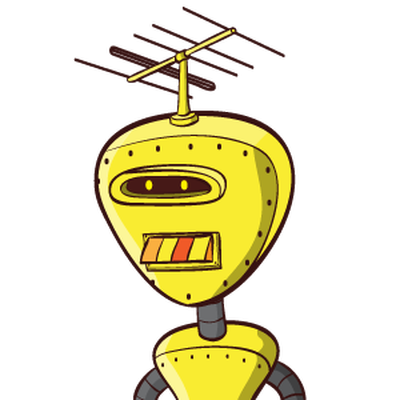 Has anyone used these guys? I'm looking at for a cheap provider for calls to Poland, they seem to be 0.6p/min for landlines 1.5p/min for mobiles which is the best i've found. But maybe there are other hidden costs? 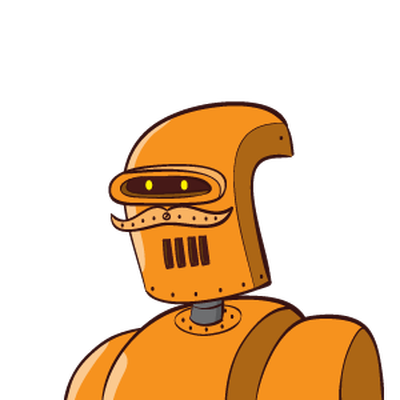 Yay.com is a viable solution for residential VOIP users, even though our features are targeted more towards businesses nothing is stopping a residential user from subscribing to our plans.

We actually have quite a lot of residential users that are using our services, and we treat the big customers and small customers all with the same care and attention!

Have a look at our plans here https://www.yay.com/voice/ 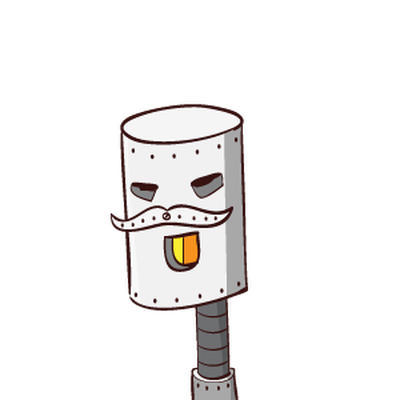 Viva Communications is a VoIP services provider with extremely competitive rates and an excellent service. All customers have access to a dedicated account manager and we have various plans including custom plans, no contract plans and plans with free VoIP phones .

Check our regular plans at
https://vivacommunication.com/cloud-telephony

Let us help you get connected.
Miguel YaY liked this 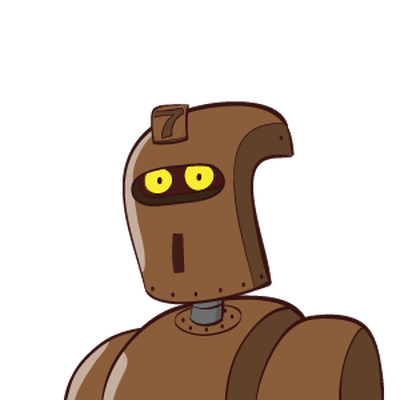 -  Thu 25th Aug 2022, 18:36 #6597
Does anyone know of any VoIP provider that actually offers SIP TLS and media encryption support, for the trunk to the provider? It seems very thin on the ground and some of the "white paper" articles I have read for the providers listed above are, to be frank, a bit shocking.

TBH, I think most residential users (indeed most business users) would not know about such things, and neither should they. It should be the responsibility of the service providers to ensure that, where possible, data is kept secure. True, there are other parts of the networks that are unencrypted in PSTN land, but this isn't as accessible generally. You have to trust someone at some point, and this is generally the provider you decide to go with, but any connection between you and them across the internet is untrusted so should be secure by default, not an afterthought.

A lot of people, but not all, understand that when using the Internet, certain traffic should be encrypted. I'm pretty sure that if banks, medical practices, government departments and a host of other providers decided that they would allow plain text, unencrypted traffic across the Internet, that a bunch of people would complain. But VoIP and digital telephony is still seen as almost magical and a "new" technology, even though it has been around for decades. Indeed the technology and understanding to to encrypt it has also been around for decades, but VoIP providers seem wholeheartedly complacent and stuck fast in the "this will never happen" camp, which is a shame.

Love it! Charging fo an extra laying of security that should be there by default.