-  Sat 26th Sep 2015, 13:33 #3568
There are lost of apps available on iOS, Android and other market place for voice call. Service quality of these apps related to VOIP are entirely based on the connection of caller and receiver. I have used messenger and viber. What are the best apps for voice calls. Please share your experience. 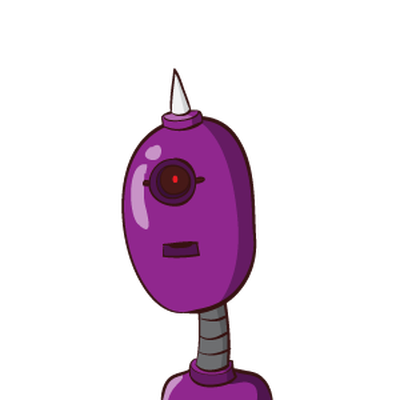 -  Mon 28th Sep 2015, 21:10 #3599
I have tried a few android apps and I was very satisfied of Mizudroid. It has a user-friendly GUI, the calls quality was very good and there is also a tunneling supported version. 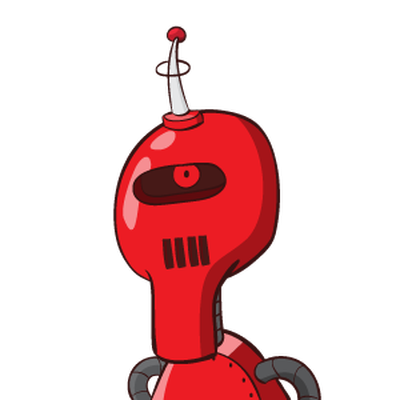 When I'm talking to my younger brother sometimes I record something I want to say to him and send him and sometimes he does the same. That's the more similar thing I've done to Messenger and Viber! And it's pretty legit!

But I might start using those apps, I will check them later, if they are free and all you need is being conected to the internet, it's really cheap then. And I can talk to my brother for long times! :D Thank you for sharing! 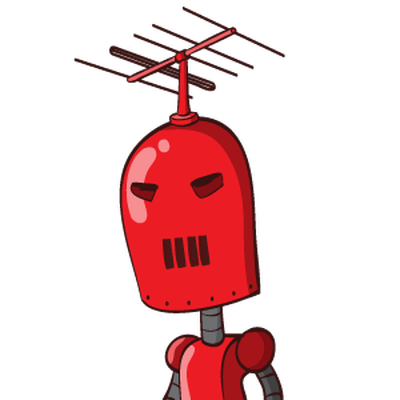 -  Tue 29th Sep 2015, 17:30 #3606
Hi Vinaya, I have used apps like Viber, Fring and Voxox on my android smartphone in the past and the call quality on those apps were so and so. At present, I'm using only two apps for such purpose which are Whatsapp and IMO. Both of these apps are working pretty good on my phone and I'm impressed with the voice quality of these apps. Though, you need to have a good working internet connection to run these apps for calling purpose, still both work fine even when my internet works little slow.
I recommend you both of these apps for calling over the internet and both have a very good ratings on the playstore.

-  Thu 1st Oct 2015, 00:26 #3631
I have found that some of these apps require some sort of credits to make voice calls. These credits could be bought by paying real cash. Even though we need to spend some money to make a call, the call tariff is very cheap compared to normal phone calls. I have never used Whatsapp, but there is another once called line, and I have used this.